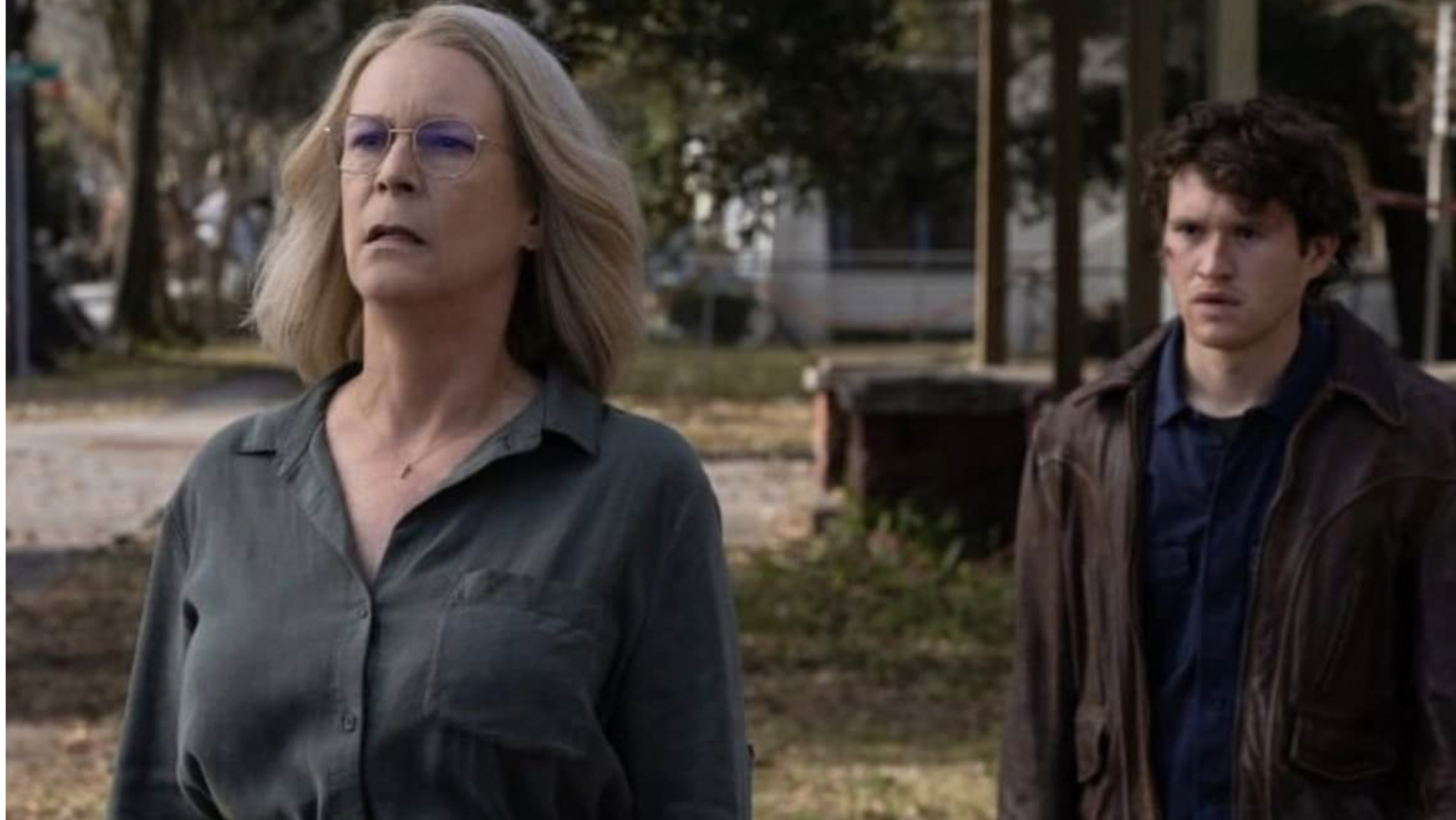 As another week draws to a close, we’ve got another fresh batch of streaming recommendations for you. First of all, the spooky season is really here with the arrival of Halloween Ends in Peacock. If you can’t get to a movie theater to see it on the big screen, you can watch Laurie Strode’s final outing from the comfort of her own home. The Watcher, a spooky new series from Ryan Murphy, is also streaming now on Netflix.

Elsewhere, you can choose your movie night from the Romeo and Juliet-inspired comedy Rosaline on Hulu (or Disney Plus, if you’re tuning in from the UK), The Northman on Prime Video in the US, or the historical drama Benediction on Hulu.

As for TV shows, new thriller Shantaram starring Charlie Hunnam is now premiering weekly on Apple TV Plus, while anime sequel Bleach: Thousand-Year Blood War is now on Hulu or Disney Plus, depending on your Location.

Halloween ends now in theaters, but it’s also available to stream on Peacock for the next 60 days. The film ends the trilogy that began with 2018’s Halloween and picks up four years after 2021’s Halloween Kills ended. Jamie Lee Curtis returns for one final outing as Laurie Strode, while Andi Matichak returns as Laurie’s granddaughter Allyson and Will Patton and Kyle Richards also reprise their roles from previous installments in the franchise. David Gordon Green is back in the director’s chair.

Available: All over the world
Watch now: Netflix (opens in a new tab)

The Watcher is the latest Netflix series from Ryan Murphy, based on a true crime article titled ‘The Haunting of a Dream House’ in New York magazine’s The Cut. Naomi Watts and Bobby Cannavale star as Nora and Dean, a married couple who move into their dream home in the town of Westfield, New Jersey, only to find themselves plagued by letters signed only ‘The Watcher’. Mia Farrow, Margo Martindale and Jennifer Coolidge also star, and all seven episodes are available to stream now.

Available: All over the world
Watch now: Apple TV Plus (opens in a new tab)

Pacific Rim’s Charlie Hunnam stars in the new Apple TV Plus series Shantaram, based on the supposedly semi-autobiographical novel of the same name by Gregory David Roberts. Hunnam plays Lin, who escapes from prison in Australia two years into a 19-year sentence after being convicted of a series of armed robberies. Now one of the country’s most wanted criminals, he is on the run to Mumbai. The first three episodes are available to watch now, with subsequent episodes arriving weekly on Fridays.

Available: YOU SUCK
Watch now: Hulu (opens in a new tab)/Disney Plus

The latest film from The Witch and The Lighthouse director Robert Eggers, released earlier this year, is now on Prime Video for US subscribers. The Northman is a brutal and bloody Viking epic that follows a prince, played by Alexander Skarsgård, who will stop at nothing to avenge his murdered father. The all-star cast also includes Nicole Kidman, Claes Bang, Anya Taylor-Joy, Ethan Hawke, Willem Dafoe and Björk. What more could you want?

Bleach: Thousand-Year Blood War, the long-awaited sequel to the popular Bleach anime series, is based on the latest chapter of the equally popular manga. When warning sirens sound throughout Soul Society, the longstanding peace is shattered. The residents are disappearing without a trace, while a dark shadow begins to creep towards Ichigo and his friends in Karakura Town.

If there’s nothing here that tickles your fancy, you may need to start digging through each streaming service’s back catalog, which can be a daunting task given how many titles each one hosts. Fear not though… if you’re a fan of TV, then we’ve got you covered with our lists of the best Netflix shows, the best Disney Plus shows, and the best Amazon Prime Video shows.