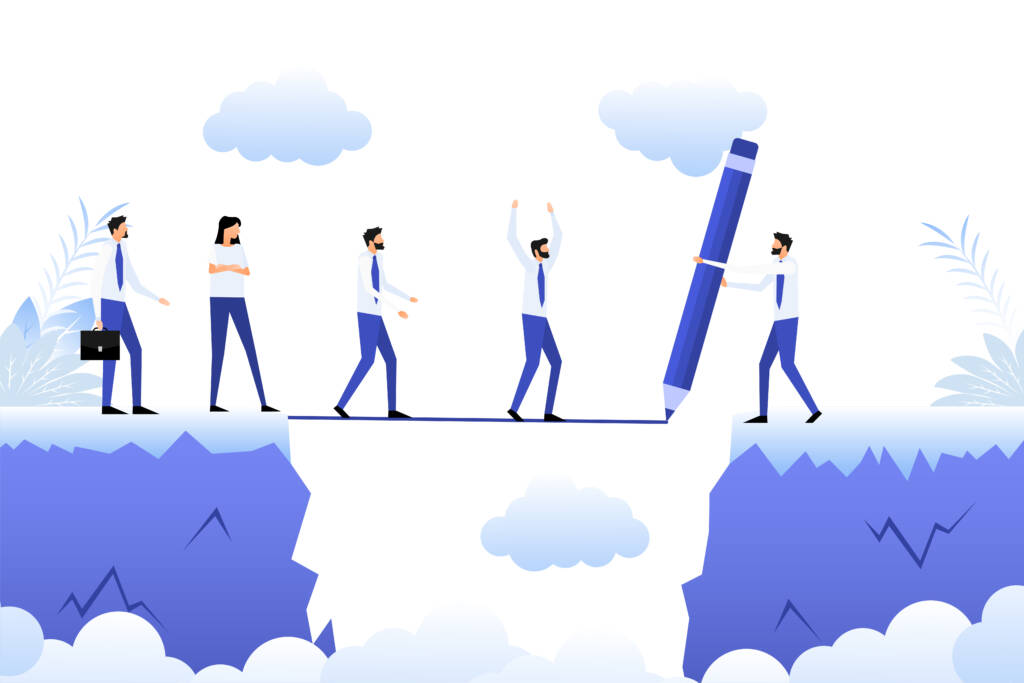 It is often debated whether the reported existing trade finance gap, which in the last 3 years has ranged from $100bn to $120bn, will narrow or whether the nature of illiquid, growth-focused emerging market economies it means that the gap will never truly be bridged. close.

Before 2020 and the COVID-19 pandemic, there were some significant advances; the trade finance gap had narrowed to $81 billion. If we can get back to these kinds of levels, an injection of $20-30 billion into the small business sector will be appreciated.

However, so far 2022 has shown no signs of such a return. Today’s world looks very different, with geopolitical uncertainty in Ukraine, Russia, China and Taiwan, among others.

This, in turn, has led to spiraling input costs and supply chain constraints. Considering that much of emerging market debt is dollar-based, this again puts pressure on the trade finance ecosystem.

This is perfectly highlighted through a case study of a South African client whose core business was disrupted by the events in Ukraine.

The sharp rise in input costs and the impact of escalating freight costs meant that the client had to completely reinvent its business model.

Absa increased an import letter credit line from R1.8 billion in 2021 to R6.5 billion in 2022 in response to the changing environment.

The result of this was that the client saw an increase in profitability while maintaining its leadership position in the South African market, as well as growing market share in Mauritius and the Democratic Republic of the Congo.

Rising inflation and rising input costs, along with a tightening central bank, are likely to put pressure on emerging market companies that had just started to rebuild their balance sheets.

Avoiding a situation where banks start drawing credit at a time when businesses are starved for cash is paramount, especially when these businesses are just beginning to take advantage of an economic recovery.

Here, it is important to reiterate that, by its nature, trade finance is less risky than other types of financial support for importers and exporters.

In southern Africa, this number was as low as 2% during the period from 2011 to 2019. This highlights the power of getting liquidity to the right places in the system, showing how economic activity can be unlocked without the burden of excess risk.

Fortunately, we live in a world that is constantly changing and countries will continue to import and export their products, particularly as the African continent develops economically.

In addition, there have been significant developments in terms of digitization, liquidity, financial inclusion and the involvement of Development Finance Institutions (DFIs) to improve Africa’s growth prospects.

“International Monetary Fund (IMF) data shows that the dollar value of Africa’s exports to the world has increased by more than a third over the past year and by more than half from pre-pandemic levels.

“Africa is also showing equally exciting increases in trade values ​​within the continent, with exports rising 37% in the first quarter of 2022 compared to a year ago, and more than 40% post-pandemic.”

About 60% of banks involved in African trade finance activities received some form of support from DFIs.

This highlights how close the relationships are between these parties and why there is excitement around some of the innovations and interest from DFIs that dedicate time and resources to this market sector.

For example, the ADB recently approved a $175 million regional trade finance facility for Eastern and Southern Africa, specifically a “strategic effort by ADB to support the African Continental Free Trade Area’s agenda of reconfiguring markets and economies throughout the region helping to boost production. in the services, commerce, manufacturing and natural resources sectors.”

This deal is expected to generate a value of $2.1 billion over the next 3 years.

Absa believes that increasing access to trade finance represents one of the most critical areas of focus, with the potential to unlock significant economic activity at relatively low risk.