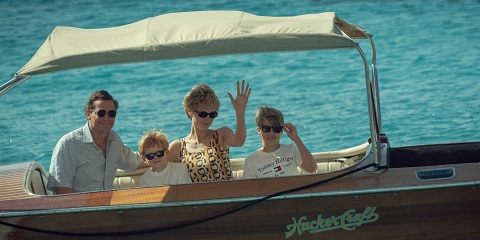 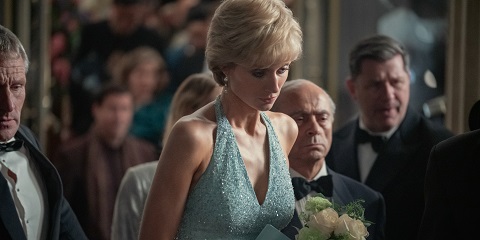 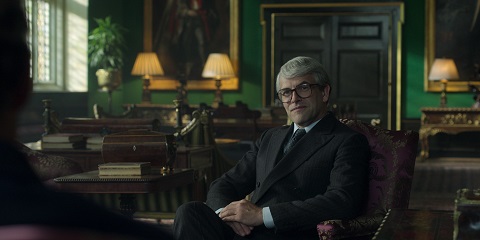 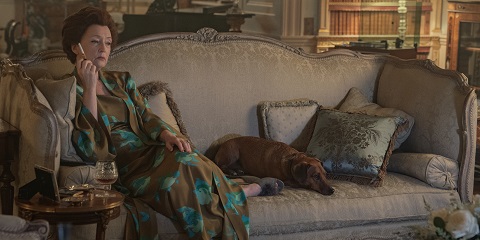 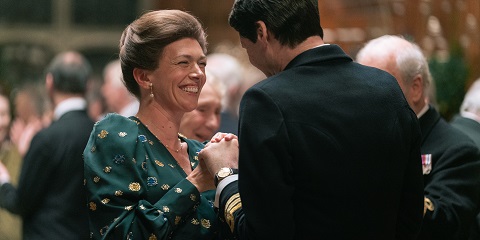 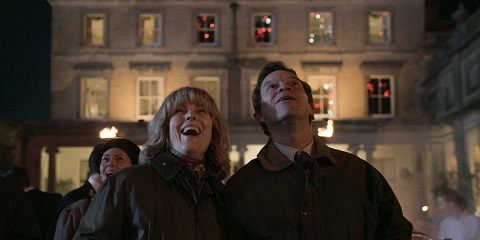 Based on historical events, The Crown dramatizes the story of Queen Elizabeth II and the political and personal events that have shaped her reign.

With the new decade upon them, the royal family faces arguably their biggest challenge to date, as the public openly questions their role in 1990s Britain.

This turbulent decade for the Royal Family has been well documented and interpreted by journalists, biographers and historians. As Elizabeth Debicki, who takes on the role of Princess Diana, explains: “That’s the amazing thing about playing these people right now, because in The Crown’s journey so far out of all the seasons, this is the most visual content we’ve got. “. of the royal family. In the ’90s everything had started to be filmed and it was also the birth of the 24-hour news cycle, so there’s an incredible amount of content that we have access to.”

With this being the latest cast change, Dominic West (Prince Charles) explains: “I think people understand, because the cast has changed every two seasons, that this is not a copycat,” he says. “This is an evocation of a character.”

While Imelda Staunton (Queen Elizabeth II) hopes that, like her character, she has done her duty to the public: “What’s been good, and I hope I’m not proving them wrong, is people saying: ‘ I’m really looking forward to seeing her as the queen. So let’s hope it works for them because I have. I can’t do anything about it now!”

For more exclusive content from the new cast, head over to TUDUM.com

Visit Tudum.com for an exclusive look at Season 5

Created and Written by: Peter Morgan