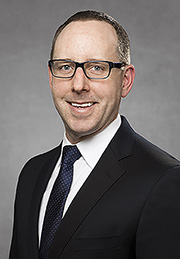 TJXthe owner of discount retailers TJ Maxx and Marshalls, promoted John Klinger to CFO, effective January 29. Klinger, who joined the company in 2000, is currently executive vice president of finance. Prior to joining the company, he worked at Stride Rite, where he held various finance positions and eventually became CFO. Klinger succeeds Scott Goldenberg, who has been chief financial officer since 2012. Goldenberg will continue as senior executive vice president of finance with responsibility for other corporate functions. 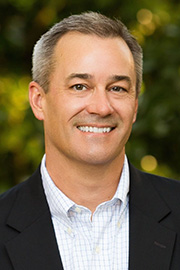 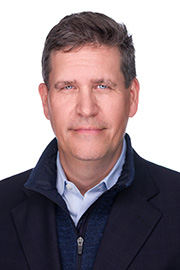 financial mercury named jason whiting as financial director. Whiting joins fintech from Barclays, where he was head of strategy for the Americas. Previously, Whiting spent more than 20 years in investment banking at Barclays and previously at Lehman Brothers, including as head of specialist banking and finance. Whiting succeeds Steve Carp, who has been chief financial officer for the past five years. Carp has been appointed to lead corporate strategic planning. 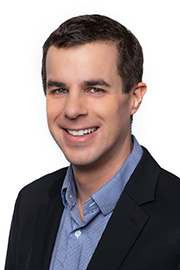 Jared Waterman is the new CFO of the security company Nozomi Networks. Waterman was previously CFO of the human resources technology company Inflection. Before that, he worked at Yext, where he was the senior vice president of finance. Previously, Waterman was vice president of finance for Pandora, where he scaled finance from the ground up and helped lead the company through an initial public offering and grow revenue to $1.5 billion.

theresa baker united retailer from francesca as your new CFO. Baker has more than 20 years of retail and e-commerce experience, including as CFO and COO at Colorado Group, Senior Vice President and Interim President of EMEA and Global E-commerce at Jimmy Choo, and CFO and COO at Liberty Department Store. Most recently, she was the CFO of Hollar’s online dollar store. She replaces interim CFO Curt Kroll, who will continue to support the company through the end of the fiscal year.