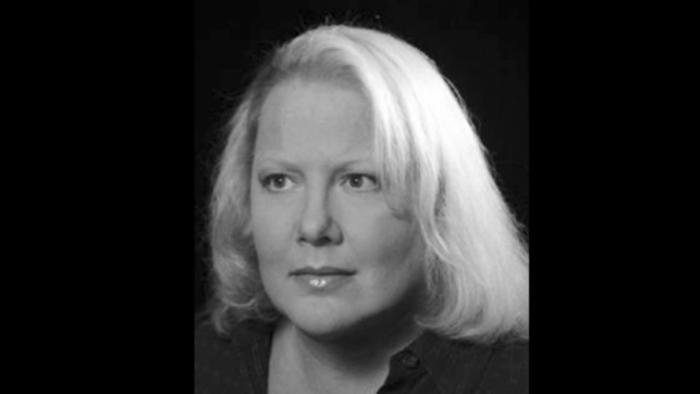 Nikki Finke died over the weekend at the age of 68 after a long illness. If she wasn’t deeply interested in Hollywood industry news between the years of 2006 and 2016, he might not even recognize her name. During those years, as founder of Term — she was the most feared reporter in the industry.

I wasn’t a fan, and if you check our files, that’s obvious. I think I once wrote that he would cut up a litter of kittens for a story, and I stand by it. Not only was she reclusive — she once threatened to sue Brett Easton Ellis for revealing that he lived in the same apartment complex as him — but she was also ruthless. He would give a casting notice, the studio would confirm it, and Finke would write in all caps: “TOLDJA!”

She was a mean and arrogant bully. But dammitshe was good at her job.

However, I wonder if his reputation does not justify some revisionism after his death. He was like the Scott Rudin of business news reporters: he berated, manipulated, and threatened. But Rudin treated his employees like shit. This is how Finke treated Hollywood executives. With comedy, you’re supposed to hit. I wonder if it’s not the same with bullying. If you reprimand someone below you, you are a bully. If you reprimand someone above you, you may just be fighting against the power.

I don’t know much about Finke personally, no one did, and she wanted it that way. I doubt that she has told many stories that mattered in the grand scheme, she was cast as Bella Swan in Twilight it’s not a breaking story that will have much of an impact on the industry in the long run. But, the way he reported had a long-term impact. Before Nikki Finke, the business news media (Variety, the hollywood reporter) were basically stenographers for the industry. They turned press releases into articles.

Finke pushed back. Finke editorialized. She took the studies to task. She turned industry news into hard news. He wasn’t a good person, at least professionally, but he changed the game for the better. If there is a hell, and she’s in it, she’s probably scolding the Devil right now and, knowing Finke, she’ll get all the answers she wants. Then she will say to Satan himself: “TOLDJA!”

Dustin is the founder and co-owner of Pajiba. You can send him an email here, follow him on Twitteror listen to his weekly TV podcast, Podjiba.