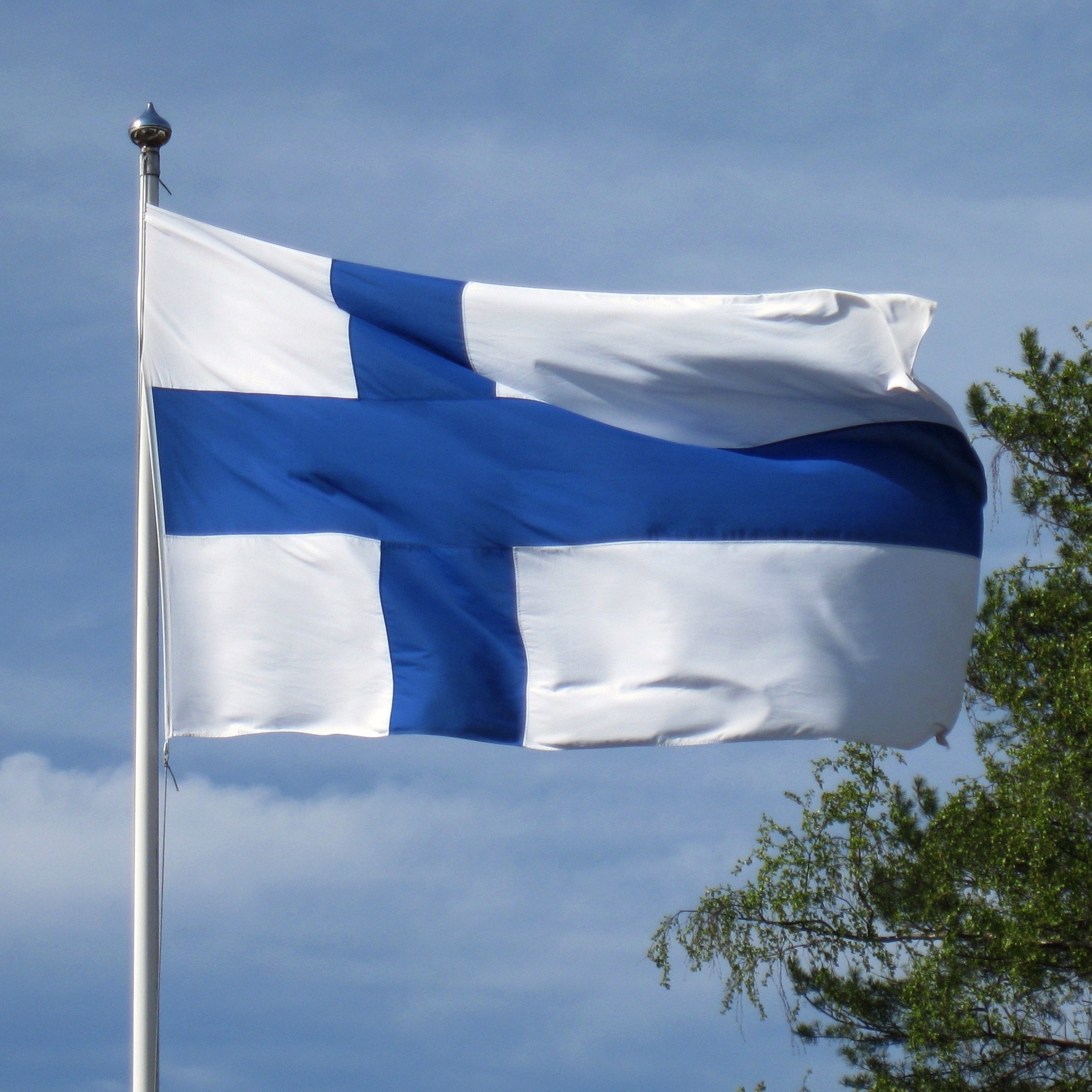 Finland joins the growing list of countries that restrict international oil and gas financing, leaving Norway as the only Nordic country that does not.

Finland has joined a growing list of countries delivering on a key promise from the UN’s COP26 climate summit in Glasgow last year, by publishing a new policy ending almost all support for fossil fuels through Finnvera, the Finnish government’s export credit agency.

At the COP26 summit in November 2021, 39 countries and financial institutions, including Finland, signed the Glasgow Declaration on International Public Support for the Clean Energy Transition, committing signatories to end their direct international public financing for fossil fuels by the end of 2022, except in exceptional circumstances, and fully prioritize their public financing for the clean energy transition. If all signatories honor their commitments with integrity, this will directly shift $28 billion a year from fossil fuels to clean energy and help divert even larger sums of public and private money away from climate-damaging fossil fuel investments.

Finnvera will no longer provide support for new oil and gas drilling or for the extension of existing fields. Support for oil and gas-fired power plants will be allowed under certain circumstances, including a requirement that those plants meet a 1.5°C global warming limit. In practice, if Finland’s 1.5°C requirement is implemented with integrity and good faith, this should mean that no new guarantees can be issued for such projects. Committed emissions from existing energy infrastructure already endanger the 1.5°C warming limit, meaning there is no room for further expansion in fossil fuel power infrastructure and some fossil fuel assets will need to be shut down before the end of their useful lives. The good news is that clean alternatives to fossil fuel power generation exist, can support security of energy supply, and often provide the cheapest option.

While Finnvera accounts for virtually all of the country’s international public financing for fossil fuels in the 2018-20 period, to comply with the Glasgow Declaration, the Finnish government must update its fossil fuel policy for Finnfund, its development finance institution, finalizing similarly direct funding for fossil fuels in that institution as well. Other countries such as the UK, Denmark, Sweden and France have already done so.

As a member of the Export Finance for Future (E3F) initiative, Finland must also use its diplomatic capital to ensure that all other E3F members implement the Glasgow Declaration and present their updated policies at the upcoming E3F Summit on November 3.

Finland joins the UK, France, Denmark, Sweden and Belgium in publishing policies restricting fossil fuel financing to meet the COP26 commitment, building momentum ahead of the COP27 UN climate summit in Egypt next month. Countries that have yet to make good on their promise to end fossil fuel financing include United States, Canada, Germany, Italy and the Netherlands.

“Finnvera ending its funding for almost all fossil fuels is a good step forward, and if Finnfund does the same, it should mean the end of Finland’s international public funding for fossil fuels. Now Norway must join the Glasgow Declaration or risk being left behind by its neighbours.”

“It is shameful that Norway is once again the outsider when it comes to Nordic countries and meaningful action to stop the climate crisis. Norway desperately needs to start a just transition that supports the climate and green jobs, but instead has given the oil industry huge tax breaks that have led to a record number of new projects sucking up resources and workers from other, more sustainable sectors. The least Norway can do is stop funding fossil fuel projects through international public funding, and instead use that money to support renewable energy and other green industries that can contribute to a transition in the supply industry. oil and gas, as well as in the rest of the economy. .”

“Finland is on track to meet its commitment to end international financing of fossil fuels by the end of this year.

This leaves Norway as the only Nordic country that has not yet taken action to end its international public funding for fossil fuels. Norway has been a strong advocate for climate action and development in international forums, but its neighbors are leaving it behind and putting their reputations at risk by not signing the Glasgow commitment.