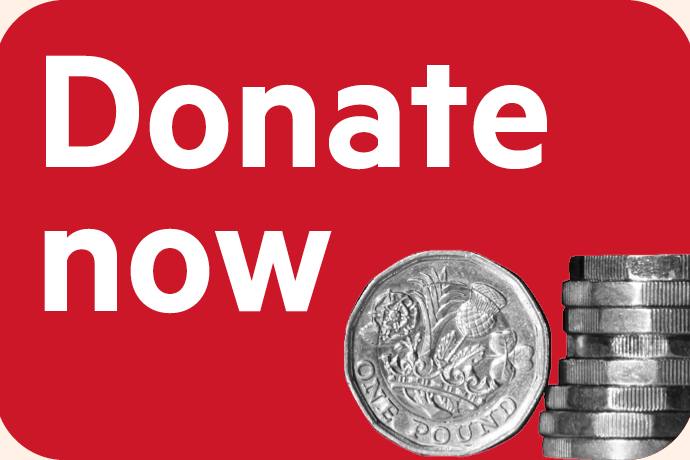 Money is too complicated, and we are to blame. Banks created an amazing variety of financial products. Fintech made it worse.

I should know. I have founded several fintech companies that have created several new products. Along with those created by thousands of financial startups, we have complicated people’s money beyond comprehension.

Before computers, you went to the bank and they showed you how much you had and how much you owed. Simple as that. Then, in the 1970s and 1980s, banks pioneered building different systems for each product: bank accounts, loans, credit cards, mortgages, and the like. These once innovative systems have calcified into inflexible silos that resist connectivity and product evolution.

Freed from legacy systems and processes, fintechs have created a storm of new products. Most are one-off products for specific purposes, such as online payments or high-yield savings. Most don’t work well with each other: different data on different apps from different companies.

We thought the solution was to put an aggregation layer on top, a personal finance manager, to consolidate all your information in one place. Great in theory. But, as baseball coach Yogi Berra is supposed to have stated: “In theory, there is no difference between theory and practice. In practice, there is.”

Donate to the Financial Education and Inclusion Campaign here

For context, let’s take a look at normal Americans, neither rich nor poor. Moderate- and middle-income families, those earning between $25,000 and $75,000 a year, make up 46 million U.S. households. Two-thirds of these families live paycheck to paycheck, and two-thirds report feeling “uneasy” about their situation financial. They worry about what they can anticipate (“bills”) and what they can’t (“unexpected expenses”).

Money is the main source of stress in many lives inside and outside of middle-class America. The explosion of financial products has burdened millions of ordinary Americans with traditional accounts, payment accounts, and new or alternative offerings — too many complicated products with hidden fees that can cost hundreds of dollars a year.

Many customers in this market segment have accounts at both a traditional bank and an online neobank, with multiple debit cards. About 80 percent have at least one credit card. And many fall into the trap of costly overdrafts: 18 percent of all bank account holders pay 91 percent of fees. American households spent nearly $11 billion on overdraft fees last year.

There are a bewildering number of ways to make payments: through an automated clearinghouse, prepaid cards, debit and credit cards, and online payment accounts. New forms of payment on e-commerce sites add to the confusion. Half of Americans now use Buy Now Pay Later (BNPL) services like Affirm, Klarna and PayPal Credit.

Many use alternative financial products such as payday loans, which, in addition to carrying effective interest rates of 400 to 600 percent, typically consist of a series of two-week loans over several months.

Fintechs have brought these “short-term small dollar” loans online. And some are selling crypto to those who can least afford it.

The explosion of fintech, which was heralded as a solution to ordinary Americans’ money problems, has too often made their difficulties worse. The proliferation of products creates confusion instead of clarity, and people have too many accounts and apps and amounts of money scattered across the digital domain.

We need fewer and simpler products – single apps that address multiple needs and provide a simple user experience. In other words, going back to the days of offering a central place to manage and understand how much you have and how much you owe.