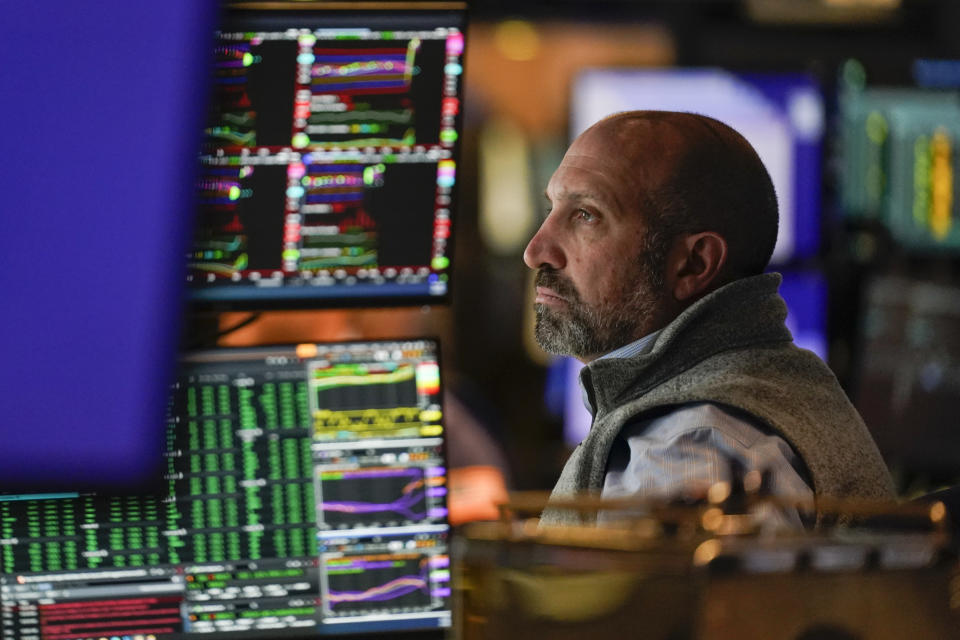 The defeat in various asset markets at the hands of the Federal Reserve may not be over, former Wall Streeter and current Galaxy Digital CEO Mike Novogratz has warned.

“The bear case is that we have two to six months of this pain left,” Novogratz said on Yahoo Finance Live (video above). “The bull case is that the market is starting to break down. We are seeing a lot of breakouts, not necessarily in crypto, but in the rest of the world.”

“We are in a mess globally,” Novogratz explained. “Once trust is broken, it’s very hard to get it back. … It doesn’t look to me like the stock market is at a low.”

The tone of markets may not improve much later in the year either, as a stronger US dollar weighs on sentiment and companies use the upcoming earnings season to warn of future economic growth and stubbornly high costs.

Goldman Sachs echoed Novogratz’s concerns in a new note this week, saying the bank will remain “tactically” underweight equities for the next three months amid a host of macroeconomic risks.

“A possible escalation of geopolitical risks, as well as a weak growth/inflation mix, keep downside risk for equities elevated: US CPI September [Consumer Price Index] Next Thursday’s print will be a big deal,” wrote Goldman Sachs strategist Cecilia Mariotti. Fed repricing. In our view, this is especially the case, as investors’ hopes for a Fed reversal have so far failed to come along with a material reset in initial rate volatility, which remains high both in absolute terms and relative to equities”.