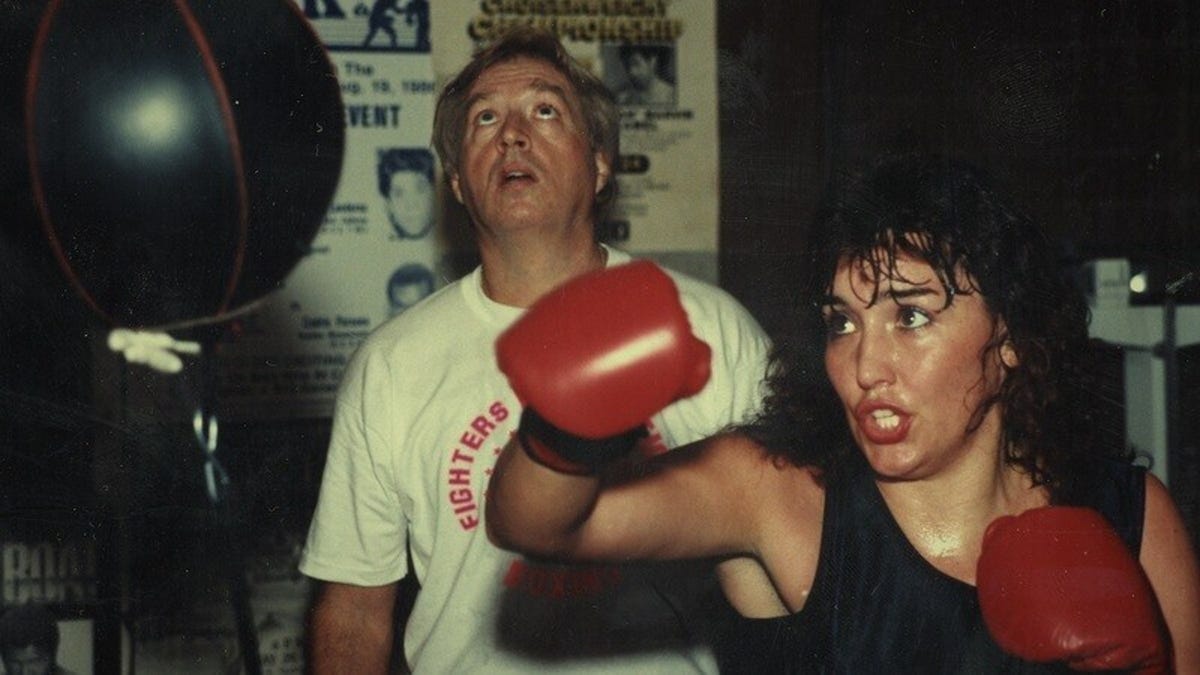 For the past year, we’ve been putting together TV and movie recommendations here at CNET. It has been great! what is discussed best show on netflixor the best sci-fi series on prime video. Most of the time it is quite easy for us to select our favorites.

When someone suggested I pick the “best Netflix documentary,” I broke out in a sweat. Immediately. I maintain CNET’s list of best documentaries. I almost look each documentary, whether it’s a movie or a miniseries, as soon as it’s released.

And friends, Netflix has a batch of good documentaries.

I’d say documentaries are the best thing about Netflix, period. There are genre-defining true crime series like Making a Murderer, Oscar-winning movies like Icarus, incredible nature documentaries like Our Planet. That’s even before we mention viral hits like tiger king either drive to survive.

It is almost impossible to choose just one.

But the nature of our recommendations at CNET is to pick something that the public might have missed or underestimated. That’s why we tend to call programs like Dark either For all mankind on Apple TV Plus on established classics like Stranger Things.

So, in that spirit, I’m selecting Untold as my pick for the best documentary series on Netflix. Because it rules. He rules so much.

Produced by the people behind the also very good Wild Wild Country, Untold is a series of feature-length sports-focused documentaries. what is it like to say game of Thrones is a story about an iron chair or Harry Potter is a franchise about a boy with glasses. Obviously it is much more than that.

Untold doesn’t just tell a set of sports stories that defy your expectations of what a sports documentary should be. He tells those stories so effectively that he hardly needs to care about sports to be spellbound. It’s really that good.

Take the themes. There’s Crimes and Penalties, which tells the slap shot-esque story of the Danbury Trashers, a minor league hockey team run, unbelievably, by the 17-year-old son of a waste management magnate connected to the Genovese crime family. Total chaos ensues.

Then there’s Malice at the Palace, a definitive insider account of the infamous 2004 basketball game, when Ron Artest stepped out of the crowd and started a massive brawl between players and fans.

And there are profiles. Very good. About Caitlyn Jenner, most famous for her connection to the Kardashians, but once an Olympic gold medalist. That episode is decent, but Christy Martin’s profile is perhaps more convincing. Martin, once the world’s most famous boxer, was a truly game-changing athlete, but she was also the victim of a savage attempted murder. Her story is terrifying, expertly and sensitively told by the Untold team.

The Girlfriend That Never Was is possibly the best of the bunch. If you’re going to watch an episode, I’d suggest this one. Manti Te’o was a superstar college football player, a consensus All-American who fell victim to an incredible catfishing scam with so many layers it would be impossible to explain it here. He just watches. And get ready for one of the most unique stories in all of sport.

So yeah, Untold is great. More than great, actually. It’s a series of mini masterpieces, each one more intriguing than the last. Unbelievably, it feels like a show gathering steam. Season 1 is fantastic, but the just-concluded Untold Season 2 comes with assured confidence to tackle tougher stories with better, deeper reporting.

Even if you have no interest in the sport, you owe it to yourself to watch it. Untold transcends sports. It is the best documentary series on Netflix.