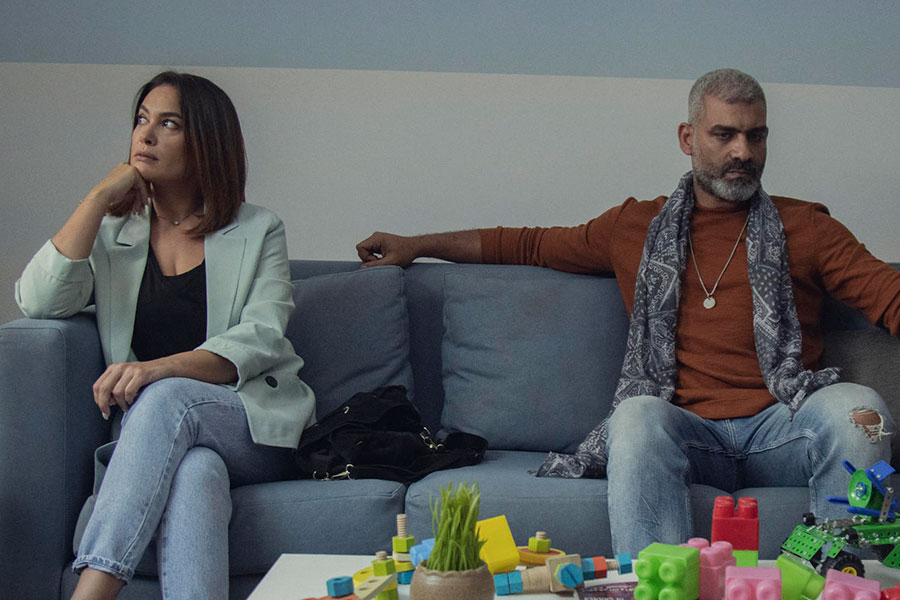 The world’s leading entertainment streaming service, with 221 million paid members in over 190 countries, has faced stiff competition in the Arab market from various international and regional streaming platforms.

Netflix’s competitors in the Arab market include Apple TV, Disney+, OSN, Amazon’s Prime Video, as well as Saudi Shahid VIP and Egypt WatchIt, among others.

The streaming giant has recently announced plans to include ads and stricter login measures in an effort to overcome financial difficulties amid a decline in subscriber numbers.

Netflix has recently released a number of Arabic content productions, including the Saudi thriller Whispers of Hana Al-Omair and the Jordanian TV series Al-Rawabi School for Girls and the Egyptian TV series Finding Ola.

More seasons have been announced for Al-Rawabi School for Girls and Finding Ola after their remarkable success with viewers.

In September, Netflix and other streaming platforms received a warning from Saudi Arabia and neighboring Gulf countries not to broadcast content that “contradicts Islamic and social values”.

Arabic content on Netflix includes various shows from Saudi Arabia, such as Masameer County, Masameer the Film, Six Windows in the Desert, and Takki.

Its Arabic content also includes The Fastest, the first unscripted reality show in the Arabic language; Secrets of the tomb of Saqqara, an archaeological documentary; and The Swimmers, directed by Sally El-Hosaini and starring Khaled Abdulla, Ahmed Malek and Kinda Alloush. 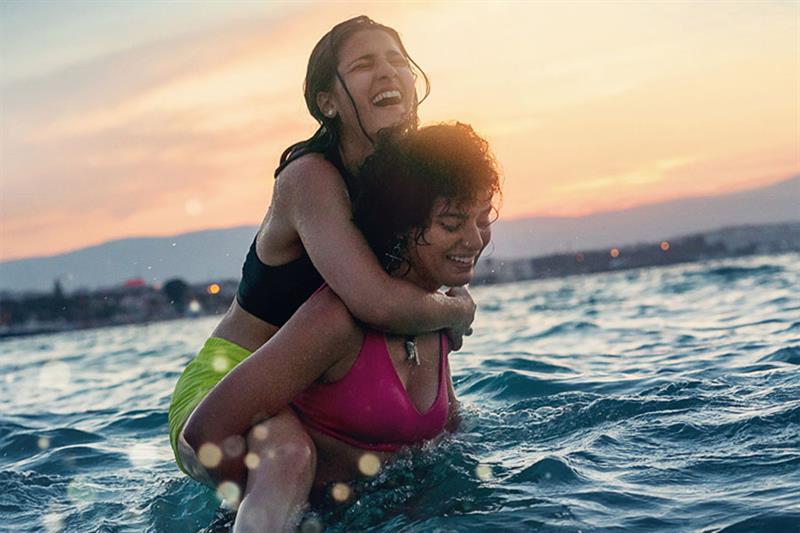 It has announced plans to release several Arabic content productions soon and in 2023:

The Exchange, a workplace drama, was created and written by Nadia Ahmad, Anne Sobel and Adam Sobel and directed by Karim ElShenawy and Jasem Al-Muhanna. 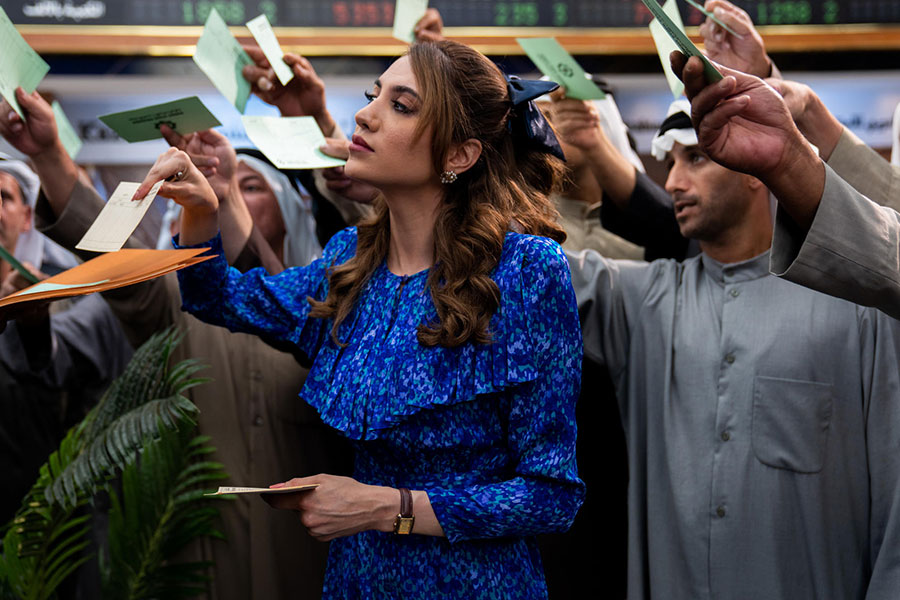 The film, which is based on Telfaz11’s hit digital show Alkhallat, first premiered in 2017 and has garnered over 1.5 billion views on YouTube and other social media platforms.

It will feature four exciting comeback stories of social trickery and stunts in four unlikely locations, bringing the best of this beloved Saudi show to life. 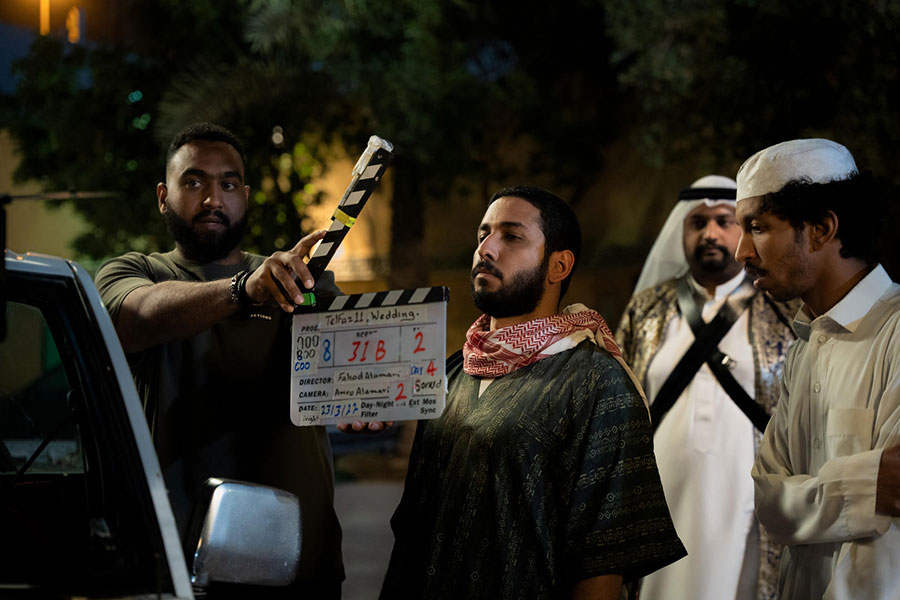 The Matchmaker is a psychological thriller with a supernatural twist set in Al Ula, covering universal themes like disloyalty and morality.

It is directed by Abdul-Mohsen Al-Dhabaan and stars Hussam Alharthy, Reem Al-Habib and Nour Alkhadra. 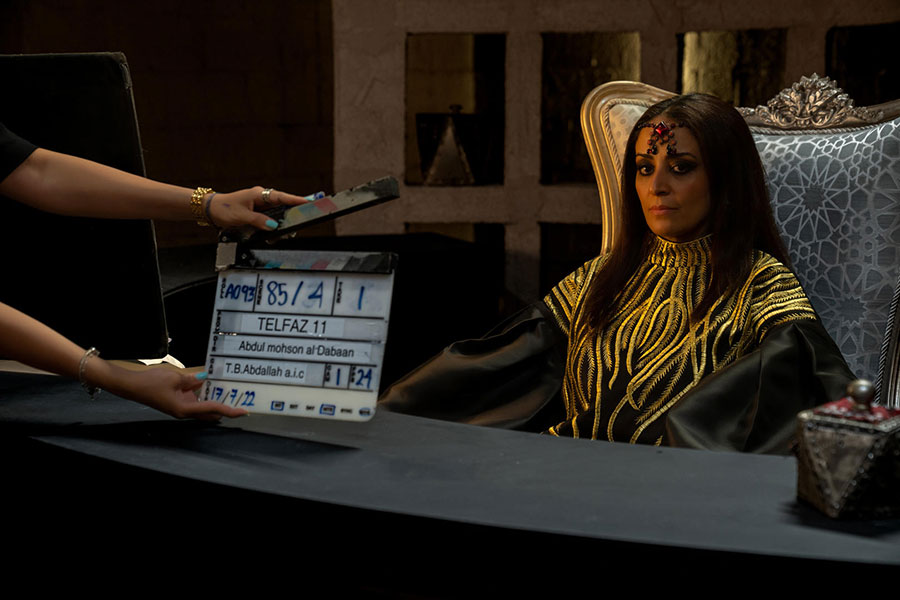 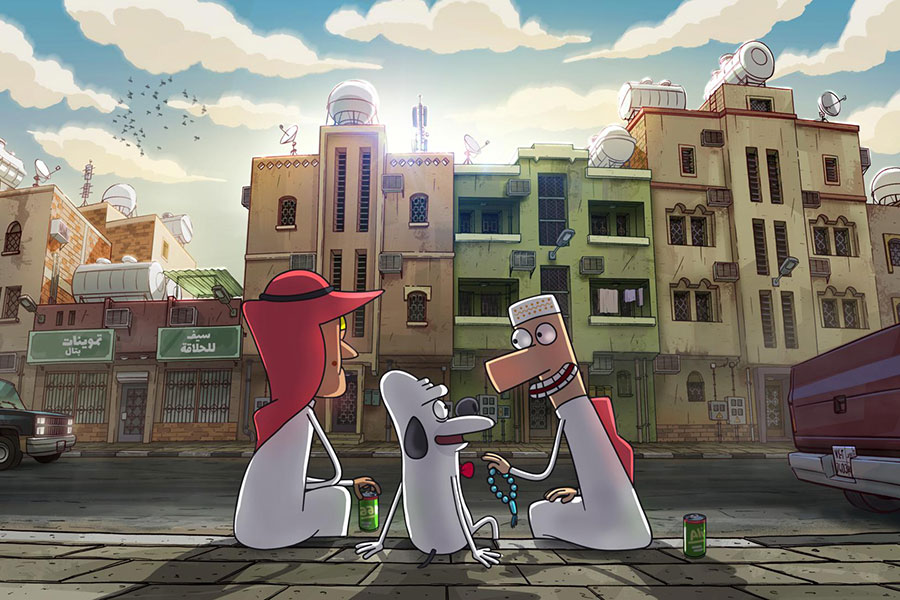 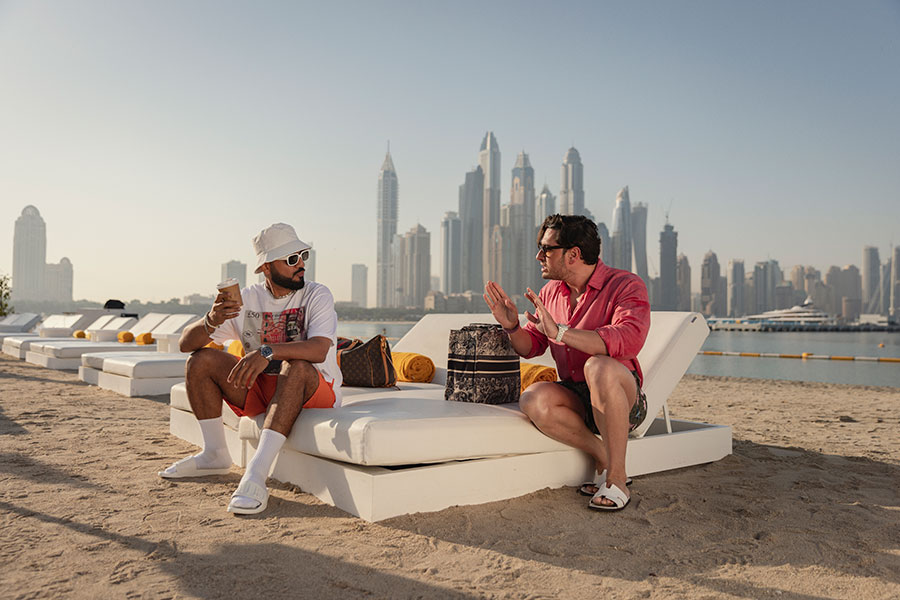