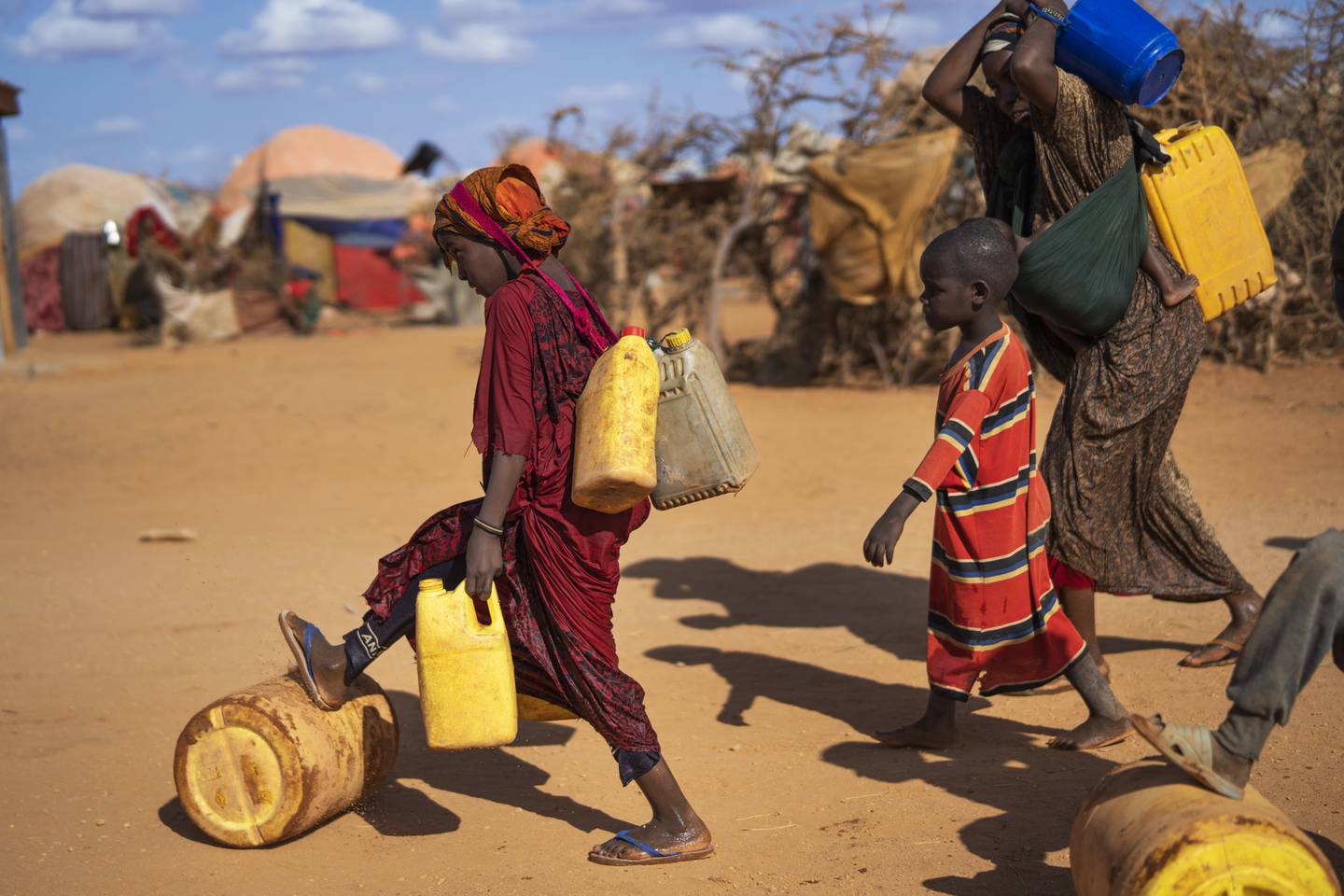 NAIROBI, Kenya – The chairman of an influential negotiating bloc at the upcoming United Nations climate summit in Egypt has called for compensation for poorer countries suffering from climate change to be high on the agenda.

Madeleine Diouf Sarr, who chairs the Least Developed Countries group, told The Associated Press that the November conference, known as COP27, should “capture the voice and needs of the most climate-vulnerable nations and deliver climate justice.”

Sarr said the group would like to see “an agreement to establish a dedicated financial facility” that pays nations already facing the effects of climate change at the summit.

The LDC group, made up of 46 nations that represent only a small fraction of global emissions, negotiates as a bloc at the UN summit to defend the interests of developing countries. Issues such as who pays for the poorest nations to transition to cleaner energy, ensuring that no community is left behind in an energy transition, and increasing the ability of vulnerable people to adapt to climate change have been on the agenda of the block for a long time.

Developing nations still face serious challenges in accessing clean energy financing, with Africa attracting just 2% of total clean energy investment over the last 20 years, according to the International Renewable Energy Agency. The UN weather agency recently estimated that global supplies of clean energy must double by 2030 for the world to limit global warming within established targets.

Sarr added that the bloc will push for funds to help developing countries adapt to droughts, floods and other climate-related events, as well as urging developed nations to accelerate their plans to cut emissions. The group is particularly vulnerable to climate change due to its lack of ability to adapt to extremes, the UN weather agency said.

“We have delayed climate action for too long,” Sarr said, pointing to the promised $100 billion annually in climate aid for the poorest countries that was pledged more than a decade ago.

“We can no longer afford to have a COP that is ‘just talk.’ The climate crisis has pushed our adaptation limits, resulted in unavoidable loss and damage, and delayed our much-needed development,” added Sarr.

The COP27 president also said that this year’s summit should be about implementing plans and commitments that countries have agreed to at previous conferences.

Sarr defended the UN conference as “one of the few spaces where our nations come together to hold countries accountable for their historical responsibility” and pointed to the success of the 2015 conference in Paris in setting the goal of limiting warming to 2 .7F