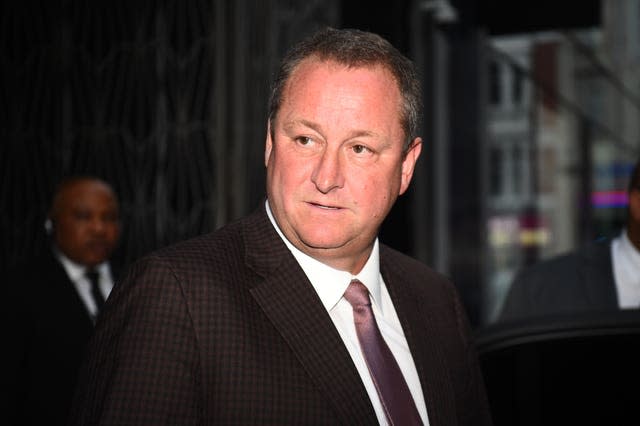 The rugby union’s reluctance to tackle the commercial dominance of football has contributed to the crises that have engulfed Premiership clubs Wasps and Worcester, according to a sports finance expert.

Both teams have been suspended from Gallagher’s Premier League, with the Wasps earlier withdrawing from this weekend’s game against Exeter and announcing they were “likely” to go into administration.

Kieran Maguire, a professor at the University of Liverpool School of Management, believes sport has been slow to act to tackle the problems it faces.

“Rugby is still a relatively new professional sport and in many respects it is run in an amateur way in terms of cash flow, cost control and governance – all boring words that accountants get excited about,” he told the Times. PA news agency.

“I know rugby fans would be upset if rugby was called a minority sport, but football is too successful. It requires too many centimeters of column and too much focus of the announcers, because it offers results in terms of attention.

“That is a challenge: how does rugby increase its revenue streams and control costs? I think there’s a reluctance to address that.

“So trying to find a solution is really challenging. I think there will always be rugby, but in terms of the level of spending I’m not convinced it can continue as it has historically.

Worcester have been suspended from Premiership action for the remainder of this season, with relegation to follow, following the club’s partial liquidation.

Wasps Holdings Limited recently confirmed that a second notice of intent to appoint directors had been filed, revealing that talks were at “a relatively advanced stage” with potential investors, facing a £2m wind-up order from HM Revenue and Customs. in default. tax.

Mike Ashley, the former owner of Newcastle United Football Club, is understood to be one of those interested parties.

The Wasps are also facing having to pay a £35m bonus that helped finance the club’s relocation to Coventry during 2014.

Maguire said Premiership clubs had treated Rugby Football Union “like mum and dad’s bank” in the past, but found revenue was shrinking as the governing body’s profits from flagship events such as the Six Nations had collapsed amid the covid-19 pandemic.

“There is an element of wishful thinking when clubs project their future financial position,” he added.

“And then that doesn’t materialize and leaves a void. He doesn’t seem to have a sustainable perspective towards a lot of clubs because the ambition is to win things and be successful and that costs money.”