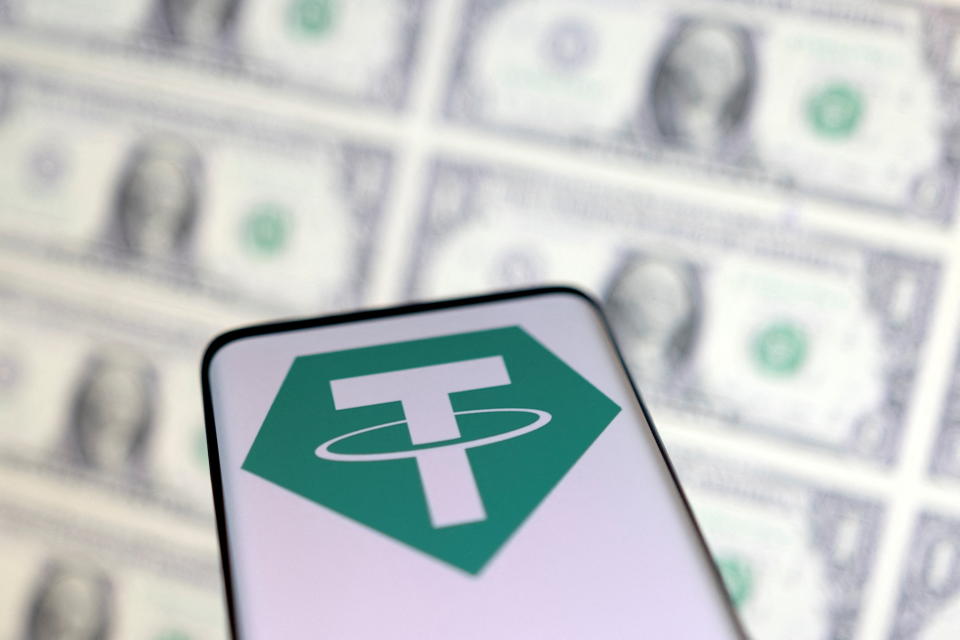 The world’s largest stablecoin issuer said Thursday that it has moved all of its commercial paper holdings into US Treasuries.

Since July 1, Tether (USDT) has exchanged approximately $3.5 billion in unidentified unsecured corporate notes or commercial paper for Treasury bills, according to a Tether blog post. The coin has $68 billion in circulating supply, representing 46% of the stablecoin market, according to DeFi Llama.

The development follows years of concern from regulators around the world that crypto’s largest stablecoin, which is pegged to traditional currencies such as the US dollar, euro and Mexican peso, could face greater redemption issues by having billions of dollars in unsecured corporate notes.

Stablecoin trading volume is the thriving part of the daily crypto markets. For most of this year, this subset of crypto assets accounted for between 87% and 94% of all crypto trading volume, according to Coinmarketcap.

Tether and other stablecoins are being considered for global payments use by companies ranging from Visa to BlackRock. As a result, stablecoins have also faced a lot of scrutiny for their wide use and for not offering the same degree of transparency as regulated banking entities.

In May, a bank run on the TerraUSD algorithmic stablecoin caused the Terra blockchain ecosystem to collapse, evaporating more than $40 billion in investor funds in days.

During the period, Tether’s own price came under pressure against its own execution in which the issuer redeemed billions of dollars in a matter of days.

Although there is a majority consensus among analysts that major stablecoins such as Tether (USDT), Circle’s USD Coin (USDC), and Binance’s BUSD carry less risk by design than the defunct Terra coin, financial authorities still They say they could pose problems.

As recently as last week, the Financial Stability Oversight Council (FSOC) warned that if cryptocurrencies, including stablecoins, continue to grow and intermingle with traditional markets, they could present a major vulnerability.

MakerDao, issuer of Dai, a smaller DeFi-focused stablecoin, has also recently moved $500 million in holdings into Circle’s USD currency into US Treasuries. The decision follows rising US Treasury yields as yields fall across much of the crypto market, according to Connor Ryder, a researcher at Kaiko.

Circle, the second-largest stablecoin issuer, has held all of its USD coin reserves in cash and short-duration US Treasuries since June last year. According to an SEC filing, the decision was made so that the company would not be regulated by the agency’s Investment Act of 1940, which it said in the filing “could have a material adverse effect on our business.”

David Hollerith is a senior reporter for Yahoo Finance covering the stock and crypto markets. Follow him on Twitter at @DsHollers