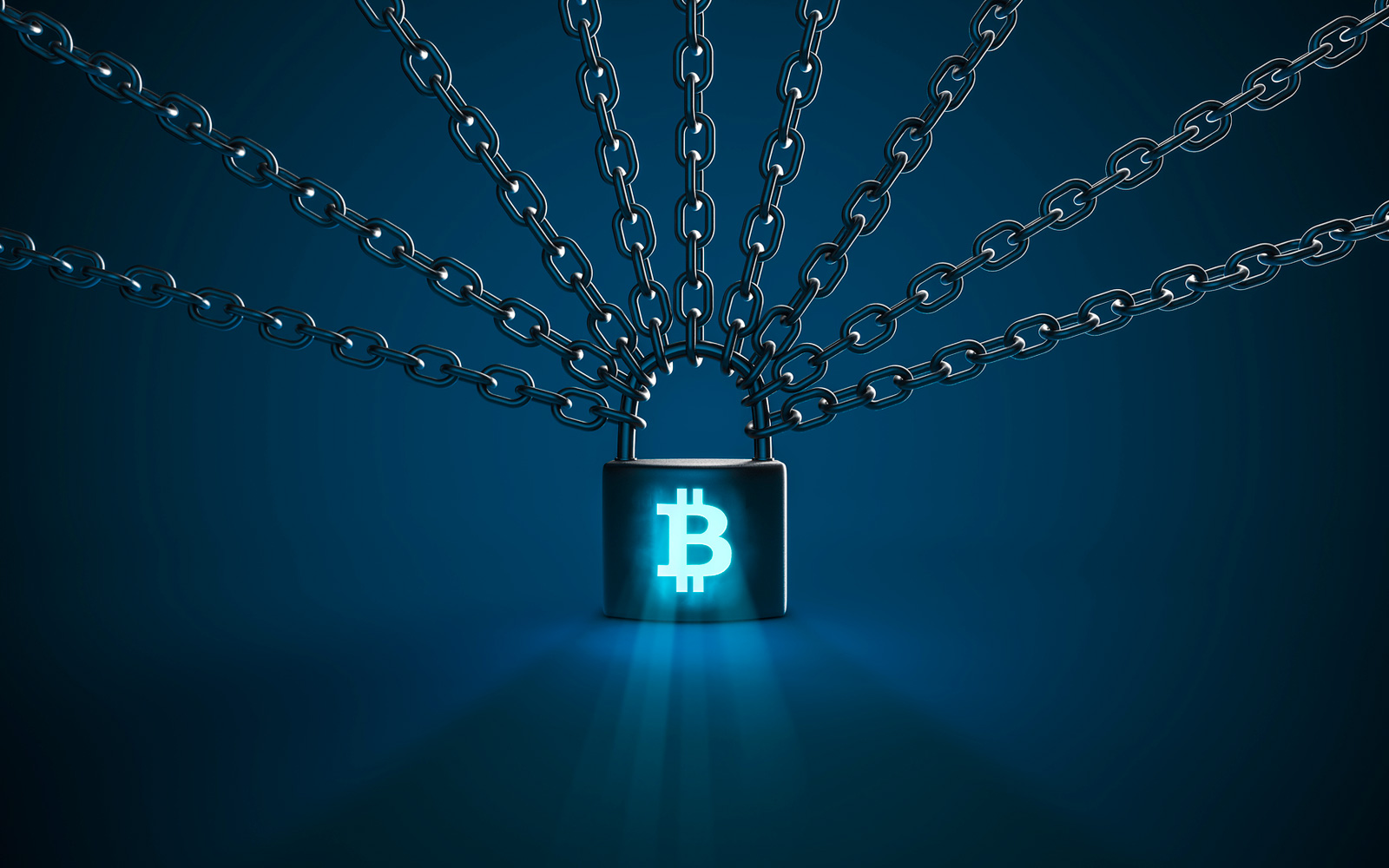 This week’s news is packed with action, with police tricking ransomware into releasing keys to victims who call ransomware operations liars.

The most interesting news this week is about the Dutch police and Responders.NU working on some tricks in the DeadBolt Ransowmare operation which led them to fork over 155 decryption keys for the victims.

We also learned information about some attacks that were recently made public.

The health organization CommonSpirit admitted this week that they suffered a ransomware attack. However, ADATA denies having suffered a recent attack by RansomHouse and says that data is being recirculated from a 2021 breach by RagnarLocker.

Malicious adult websites deliver fake ransomware that actually acts as a wiper that tries to silently delete almost all the data on your device.

PCrisk found a variant of VoidCrypt that adds the .only extension and drops a ransom note called unlock-info.txt.

Microsoft is investigating reports of a new zero-day bug that was abused to hack into Exchange servers which were then used to launch Lockbit ransomware attacks.

As previously shared, upon discovering the ransomware attack, we took immediate action to secure our systems, contain the incident, begin an investigation, and ensure continuity of care. Our facilities are following existing protocols for system outages, including taking certain systems offline, such as electronic health records. Additionally, we are taking steps to mitigate disruption and maintain continuity of care. To further assist and support our team in the investigation and response process, we hired top cyber security specialists and notified law enforcement.

We analyzed a QAKBOT-related case that led to a Brute Ratel C4 and Cobalt Strike payload that can be attributed to the threat actors behind Black Basta ransomware.

PCrisk found a new variant of Dharma that adds the .CYBER extension for encrypted files and drops a ransom note called CYBER.txt.

Microsoft says the new Prestige ransomware is being used to target transportation and logistics organizations in Ukraine and Poland in ongoing attacks.

The Dutch National Police, in collaboration with the cybersecurity firm Responders.NU, obtained 155 decryption keys from the DeadBolt ransomware gang by forging ransom payments.

Why call the police after a cyber attack? because they are waiting for you

For example, after the RCMP seized cryptocurrency held by Canadian Sebastien Vachon-Desjardins, an affiliate of the Netwalker ransomware gang, it attempted to return funds to Canadian victims. Some organizations refused to acknowledge that they had been beaten, he said.

That’s all for this week! I hope everyone has a good weekend!